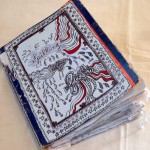 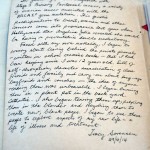 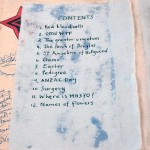 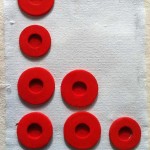 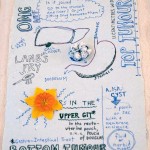 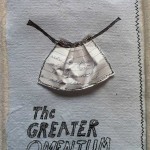 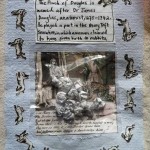 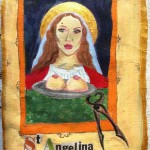 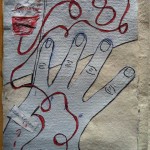 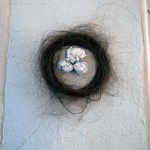 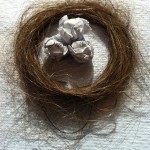 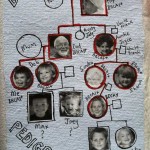 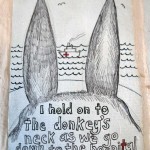 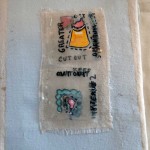 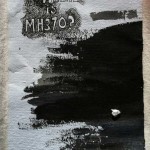 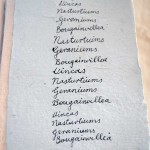 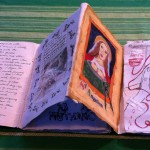 10 thoughts on “Last night I was a red head”