I’m tired of being led by the nose by my brain. I think we’re going off in one direction, only to find we’re actually going in another, or around in circles. Or I’ll be somewhere and find that my brain has wandered off without me.

Meanwhile, and quite possibly related, my sleep patterns have gone down the toilet. I’m not getting enough when it’s dark, so I sleep for odd stretches in broad daylight.

I just read on Twitter that the human brain runs on about 12 watts. I think mine’s working on about 3 watts, but those three watts are doing enough to cause trouble. I can feel the brain cells jiggling; whether this jiggling is productive or not, I can’t yet tell.

For better or worse, today my brain has been exercised by the following: 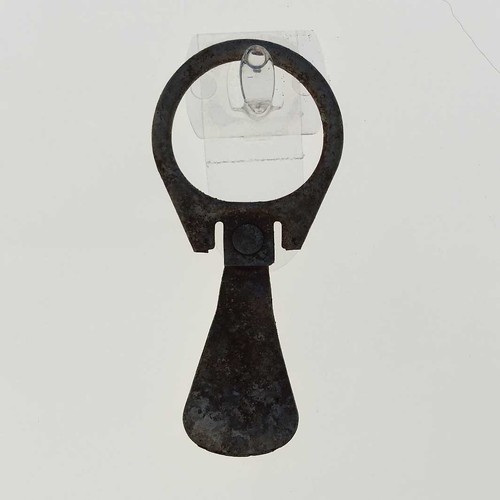 I’m still off coffee, by the way. But lots of tea. A friend suggested today that I stop drinking caffeinated tea if I want to get any sleep. This thought makes me want to curl up and not bother to go on. So probably not a great idea right now.

4 thoughts on “In search of brain relief”